John Goldschmid is an accomplished pianist and composer based in Stamford, Connecticut. He has contributed to a wide range of recording projects and has worked with professional musicians such as Jim Webb, John Tropea, Felix Cavaliere, and members of the New York Philharmonic. A highlight in his career was a record contract with the band Charlie Karp and the Namedroppers for Grudge Records, distributed worldwide with BMI Records. John Goldschmid co-produced and played keyboards on the record, including a song that appeared on the soundtrack for Speed Zone, a major motion picture starring John Candy and the Smothers Brothers.

Goldschmid has performed with bands and orchestras at venues including the Shrine Auditorium in Los Angeles, the Ritz and Bottom Line in New York City, and the New Forty Thieves Club in Bermuda. He presently plays piano at venues such as restaurants, yacht clubs, and country clubs. He has been the organist and minister of music at Gingletown Community Church in Greenwich, CT for over 30 years.

John Goldschmid began playing the piano and composing music in the second grade and developed his interests in music composition while in high school. He went on to study Liberal Arts and Music Education at the University of Connecticut and music composition at Berklee College of Music in Boston. 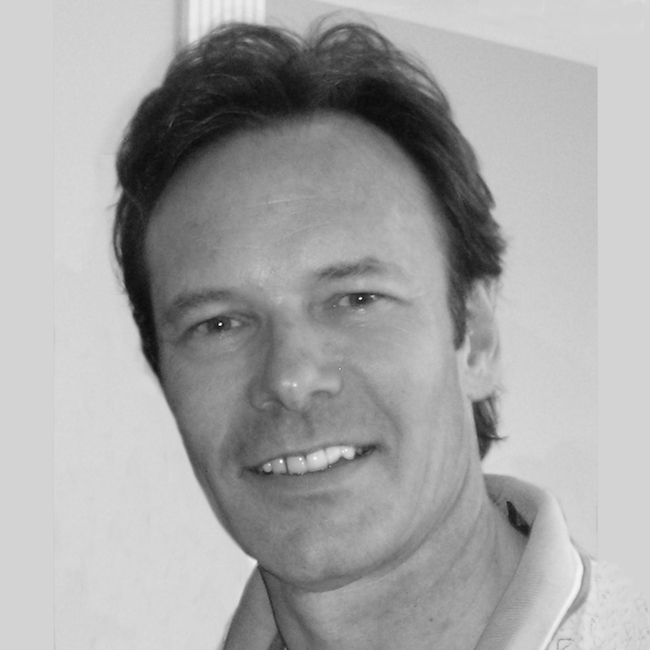